Following the heart; an excerpt of my life’s experiment 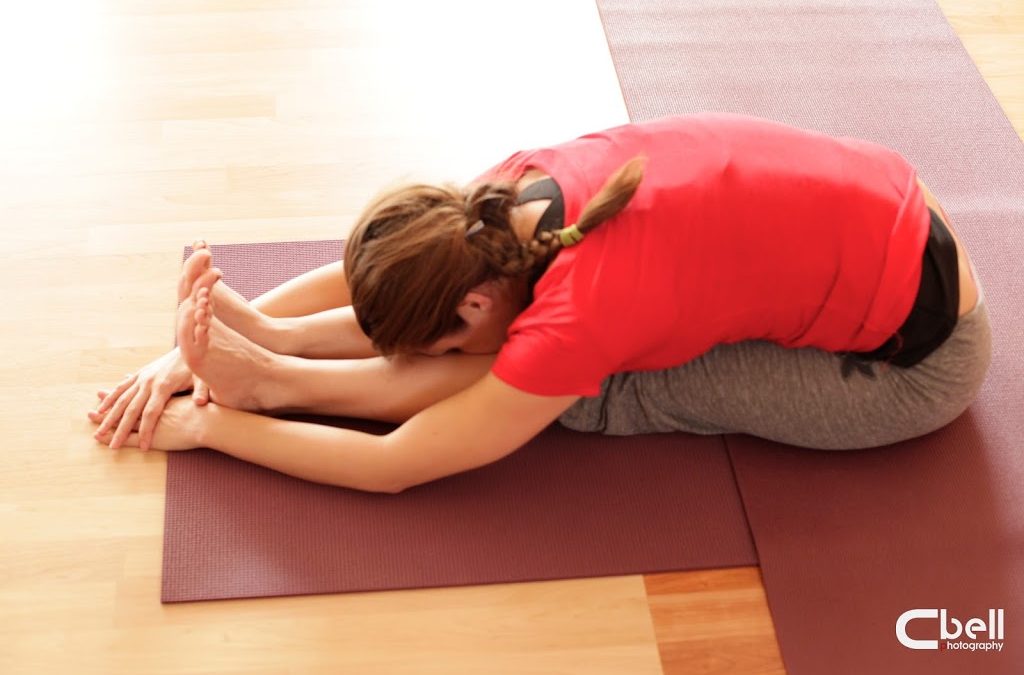 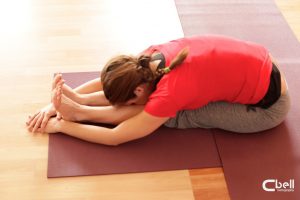 Sacrifice is giving selflessly from a never ending well of abundance with no desire for result. A true sacrifice is an offering from the heart that doesn’t deplete but feeds the soul . True sacrifice is a loving act in which the one’s will aligns with the will of the greater good. It’s an act of faith. Loving mothers know this. Priests know this. Anyone who engages in selfless service knows of how a genuine sacrifice is rewarding at the level of spirit. In my life, when I have been most aligned with my dharma I have made sacrifices without being aware of them. Decisions have come with ease, with no sense of loss.

When I was 23 year old, I was working in a Washington DC theater, commuting from Baltimore, living on a small stipend, fully engaged in the opportunity to finally assist a well known director in a play. It was a lifelong dream from age 5, when I started setting up little shows in my backyard and inviting the neighbors. This director gave me the gentle encouragement to move to New York as did many of the actors, words I had been waiting for since I first discovered my passion for acting and theater at a very early age.

But my arms were full of excema, I couldn’t sleep; My lifestyle was far from the healthy lifestyle I desired, and I didn’t see anything in the lifestyle of these people that would be a guide for survival in that industry. (Except for one man who became a mentor in Buddhist chanting, most of the people I met seemed emotionally and physically imbalanced). I had a yearning to share what I knew of healing and never felt better than when I was giving massage, reiki, and teaching asanas to the actors in the plays. While I thought my calling was to work in theater, it was becoming clear that my true joy was in improving the wellbeing of others and myself. When the play ended, I had a few thousand dollars to my name, moved temporarily home to my mother, and felt the desire to somehow move to New York like most of my friends and work there. But that desire was one that lingered from the past, and my body was showing signs of stress and dis-ease, telling me clearly that this lifestyle was not for me. What was clear and unquestionable in that moment was that I would go to India to study yoga in the Sivananda ashram, visit my grandmother in Mumbai, and come back with an official certification to teach. I thought I would be gone for a little over a month.

I thought nothing of going after the tsunami when the waters were contaminated. I thought nothing of spending my last dime on this short course. These were thoughts that arise when I look back, laughing, when I realize that it was a true calling to just go, go, go. There was no risk or insecurity in this decision, no depleting feeling, just an easy choice that wound up changing the course of my life, health, “occupation”, and character. True sacrifice is listening to the heart’s deepest whisper and letting go of anything that stands in it’s way.

I wound up staying in India much longer, studying yoga longer, travelling in the Himalyas, living in New Delhli with my newfound love and in his village with his beautiful family. I felt elated. When resources ran out completely and I was fully in love, I decided to return to the States, file for a fiance visa, and then move to Canada where my yoga teacher lived much of his time, where I could wait for my ex-husband’s visa. I lived in the ashram in Canada in a tent for a few months, giving service to the ashram in exchange for soaking in the teachings. One day my teacher told me suddenly that I would teach the afternoon yoga class. It had been many months since my training. I went to my tent to re-memorize the opening prayers. I expected him to be there in the class, but he did not come. I taught my first public class there to 60 people who were to begin their teacher training the next day. It was an experience of just letting go, calling upon the teachers who had come before me, that the knowledge flow through me and that I would be of service to those in the class. It was a feeling of complete surrender, and after that class I was never afraid to teach.

Eventually the visa came through and I moved from Canada back to India to live for another four months and bring my beloved to the United States, home to Baltimore.

My (ex)husband and I began teaching with nothing in our pockets. Classes grew in many locations and we began to find community in Baltimore. We were often living on one meal a day. I was doing the driving for us both, housework, and teaching up to four classes every day. I was thin as a rail but happy to teach free classes to anyone who genuinely wanted to learn, to start yoga communities in new places, to share the teachings. I would drive from Owings Mills every tuesday to Fells Point, a long distance to teach one girl above an art gallery in a small room for $7. It was yet another “sacrifice” without any thought of depletion; I knew that this student could be a wonderful yoga teacher one day and I felt honored to spend that time with her. And I chanted morning and evening for the next year and a half, my heart whispering that a studio would open up to us. One day a woman who owned the Ahimsa Yoga Center told us in privacy that she was tired and we offered to take over. It was our favorite location, and it became the first Baltimore Yoga Village location.

Only a few months after we began this studio, I discovered many deeply disturbing and shocking secrets about my beloved, and without going into details of what occured to me as very painful betrayal, I left the marriage immediately.

The day I left my ex husband, my father, who always supported me, but had always been concerned that my pattern of following my heart made me vulnerable, said to me: “You are now going to know who really truly loves you and you will probably be able to count them on one hand”. At that moment I was standing in the middle of a big fire, shedding tears the moment my eyes opened in the morning, and through prayer mustering up the energy to come to the studio and sit in the seat of a teacher. Many students disappeared. A few remained. Many people assumed I learned yoga from my Indian ex-husband and asked me what I would do now with my life. That was again not even a question. I would get up every day and do my best to serve. And when I was teaching and serving, I felt peace. Of course, I would continue teaching and living out my yoga practice. Service reminds you of who you truly are.

There were many sacrfices involved in the beginning of this journey of running the studio. Many identities shed, many changes. But the heart’s whisper has been getting louder and louder and I would not replace this journey for what it has taught me.

Now again in a phase of abundance, I am living with many beautiful souls around me, students and teachers; living with the knowledge that nothing is permanent except the soul. All things are in a process of change. People come. People go. Like thoughts. Like dreams. Like identities. Only the soul remains, only the inner voice of the heart, and nothing real is ever lost.