Advice for a stress-free summer 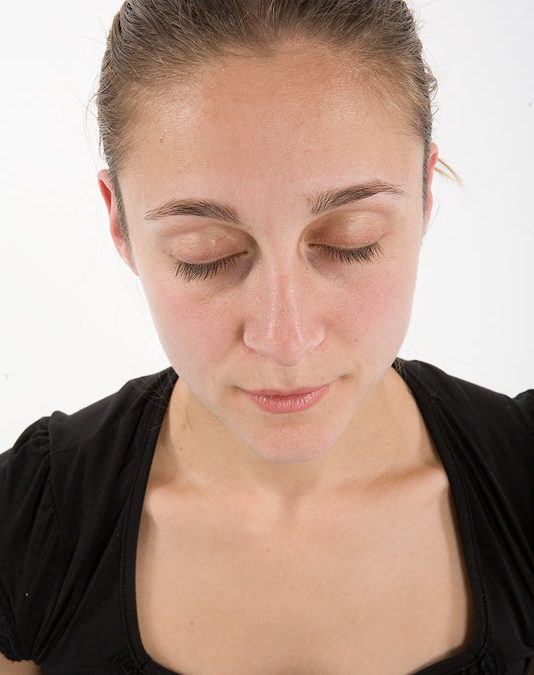 This article was authored by Bailey Shiffler and featured in the Baltimore Sun and was subsequently reposted by Dr. Robert Glatter, MD in Forbes. (As a yoga teacher, I am honored to be included among doctors, professors, and an aesthetician, the quoted experts in relaxation. What I offer is nothing new – just time-honored and tested techniques from traditional yoga.)

Special to The Baltimore Sun

A summer vacation implies relaxation, but it doesn’t guarantee it. In the age of 24-hour connectivity, it’s nearly impossible to clear the mind and give in to leisure. Even when lying on the sands of a tropical beach or on the deck of a cruise ship, it’s tough not to think of emails piling up, the impending family reunion or the bills left to pay. Use these tips from relaxation experts — from an aesthetician to doctors and a yoga teacher — to make the most of your time away from work this summer.

Vacations tend to be times that schedules go out the window — staying up late, sleeping in and napping during the day become the norm. But Anita Everett, division director of community psychiatry at Johns Hopkins Bayview, says adding routine to a day is one of the first ways she recommends patients handle stress. “One of the things that I sort of focus on is bringing order,” she says. “There are regular times to wake up and regular times to go to sleep, sort of life with rhythm.” That doesn’t mean that vacationers must stick to a strict schedule, but Everett says it’s important to take note of the changes to the daily routine and recognize whether they’re helping or hurting stress levels. “It’s valuing and being aware that you’re out of your normal schedule,” she says. If in recognizing the changes to daily structure you find that it’s adding stress (perhaps sleeping in only makes you feel that you’ve wasted valuable beach time), then phase routine wakeup times into your vacation.

Anjali Sunita, founder of Baltimore Yoga Village, says focusing on breathing is an excellent way to turn the mind away from its many distractions. “I see a lot of people who have racing minds,” she says. “They go from thought to thought to thought and have a hard time focusing and, therefore, have a lot of anxiety because they’re mentally rushing even if they’re physically stagnant.” To clear the mind, Sunita recommends breathing exercises. “You can find lots of support to show how deep breathing exercises calm the mind, slow down a racing heart and can lead to lower blood pressure,” she says. And all it takes is a little concentration. Sunita advises that those wishing to calm their minds take a few minutes to focus on nothing but their breathing. “Become aware of breath,” she says. “From the intake of the in-breath all the way to the exhale of the out-breath. One can feel a big affect. The mind is given something to do that takes focus.”

In a similar vein to breathing exercises, Sunita suggests spending time concentrating on something — a thought, an object, or even a holy symbol, that’s pleasing. In yoga practice, it’s often helpful to repeat a phrase. Sunita suggests starting with “let go” as a mantra. “If you’re overwhelmed mentally, or stuck obsessing about something, a simple mantra like ‘let go’ for five minutes with deep breaths can have a very profound effect.” She notes that repeating a mantra forces the mind to focus on something other than the fleeting thoughts, stresses and worries that typically consume it. It’s really a matter of learning through concentration on a singular object, task or phrase. “We teach children this way all the time,” she says. “As we’ve gotten older, it seems that the world has gotten more complicated, but really our minds have just gotten more complicated. It’s getting back to simplicity like when we were children.”

Learning where stress comes from plays a big role in overcoming it, Everett says. “It’s the general idea of being aware of the situation rather than becoming a hostage of it,” she says. “I talk with patients about putting things in a cubby. If there’s a situation with their child, or emails piling in their inbox — you identify it as a stresser and then put it in a cubby.” In identifying the things that are causing anxiety, it’s possible to determine the things that can be controlled and the things that can’t. “There are stressful things that you interact with but that you can’t really change,” Everett says. In recognizing this, you can learn to let some of it go, she says.

Lying on the beach with a novel may seem like a good way to relax, but for some people it can be anything but relaxing. George Everly Jr., a psychiatry and behavioral sciences faculty member at Johns Hopkins School of Medicine and the Bloomberg School of Public Health, suggests finding activities that are “stimulating but diversionary.” That could be lying on the beach reading, but it could also be playing tennis, hiking or engaging in activities that are more physically and mentally distracting — any activity that consumes your mind and steers it away from everyday stresses.

Surround yourself with soothing summer scents

Sheley Birnbaum, owner of ReNew Organic Skincare, notes that scent is one of our strongest senses. “It has a big impact on how we feel,” she says. In the summer, she focuses on refreshing, natural smells — those that are cooling will help create a soothing feeling. “In summertime, we really want to feel refreshed,” she says. “I like citrus oils, like lemon, orange, lime and grapefruit.” She also noted that mint is a good option. Birnbaum suggests finding these scents in diffuser sets, or working them into your skincare routine through lotions, shower gels or bath salts. She warned that citrus scented products could be photosensitive, so to be sure to include sunscreen in your regimen. Flower waters are also an excellent option when it’s hot outside. Keep a flower infused water, like rose water, in a spray bottle in the refrigerator. When you’re feeling stressed or hot, mist yourself with the water and feel refreshed by the natural scent.

Leave work at work, or schedule time for it

Ideally, a vacation means no work. But with smart phones, laptops and tablets, it’s tough to really get away. Everly suggests planning set times throughout a vacation for checking emails and making work calls. “You have to segment a portion of time so that it doesn’t contaminate the whole day,” he says.